Today has been a most satisfyingly productive day. I tested how well Haiku OS runs on a tiny 16GB USB drive that barely sticks out of the port on my Thinkpad T530 (spoiler alert: it works fucking GREAT), and used it as a developer workstation for porting unix applications to Haiku. I got complete, 100% working ports of the Mutt mail client and OfflineIMAP method of retrieving IMAP as Unix Maildir. Along with the excellent terminal emulator, decent hardware support, package of TeX Live, and surprisingly OK browser, I can now use Haiku OS as a quiet little operating system for writing, blogging, and sysadmin work. The attractive UI and insane boot times - faster from USB 2.0 than some OSes boot from an SSD on equivalent hardware - certainly don't hurt either.

I also got fairly close to porting C-Kermit, although that's more of a personal challenge to prove I can wrestle the 35+ year old codebase with at least 200 possible combinations of conditional compilation. God, what a fucking mess it is. It's the exact sort of insane makefile-target and #ifdef fuckery that GNU Autotools was designed to avoid, only that's not an option because some of the target systems never GOT an Autotools port, because they haven't been actively developed for at ALL since the 1970s. Haiku's sort-of-but-not-quite-FreeBSD headers and libraries for porting Unix applications make finding the right set of CFLAG definitions extra challenging. Oy. OpenSSH, telnet, and SerialConnect all do the actual work of communicating with remote systems I'd need out of C-Kermit, which means I'm not in a huge rush even by the standards of my Haiku usage. I can get it to do most things except connect to a system over SSH so far.

That was all before I put pants on this morning.

Later on I finally bumped into limitations of what Haiku can do, so I booted back into Linux to retrieve some documentation from the byzantine depths of a utility company's website. Between that and locating my birth certificate I finally have the rest of the documentation I need to renew my driver's license, hence the other half of the post title. Working with computers all day really reminds you of how slow and unwieldy government can be... but that's preferable to them becoming too efficient at doing things you don't like before you have a chance to stop it. 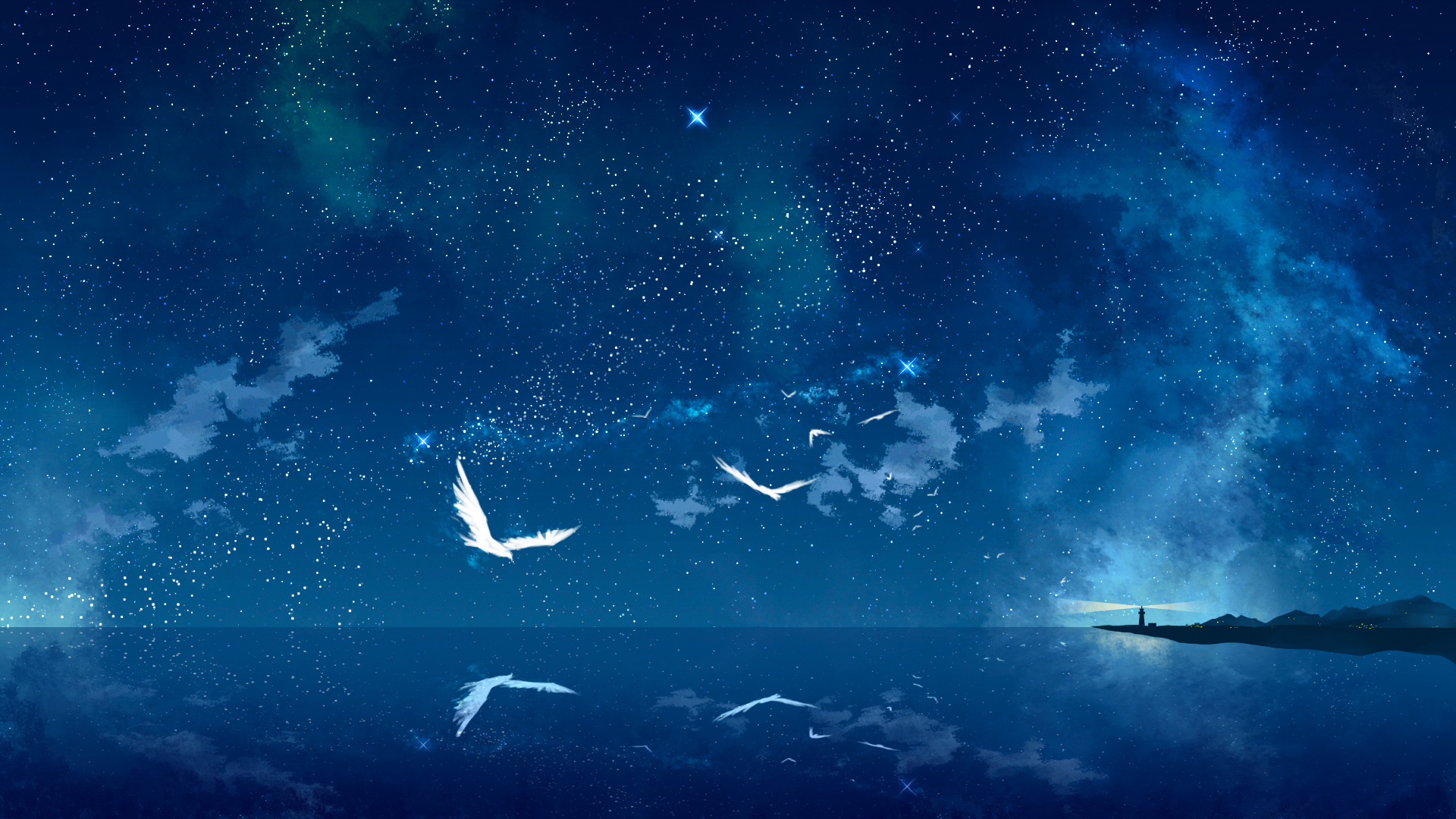